Pet for adoption details - Pet Advisor
Return to search results Save Pet
Adopt Me! Sponsor Me 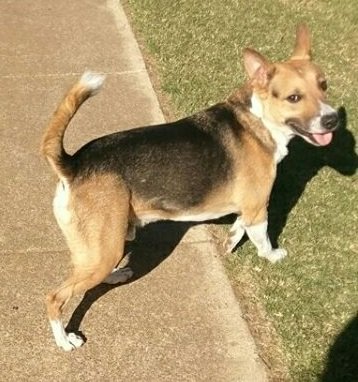 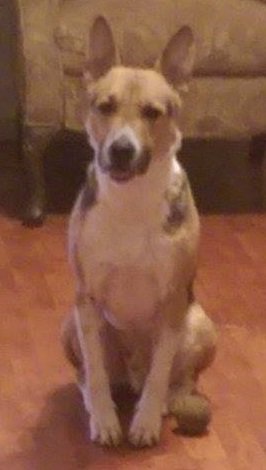 More about the shelter

Visit Website
We are a tech startup with roots in rescue. We believe that every pet deserves a great home, and every adopter deserves a great match. Our goal is to bring people and pets together based on true compatibility. We help improve the adoption process by matching people and pets using a proven people-to-pet matching algorithm. Just take the quiz and see for yourself!

We are an online adoption platform for people looking to rehome their pets. We charge a fee and donate up to 50% of the fee to shelters and rescues. We help market the pets and guide the individuals through the adoption process. Each adopter receives an adoption kit that includes pet insurance, training guidelines, product discounts, and an adoption certificate. We only accept altered pets into the program.